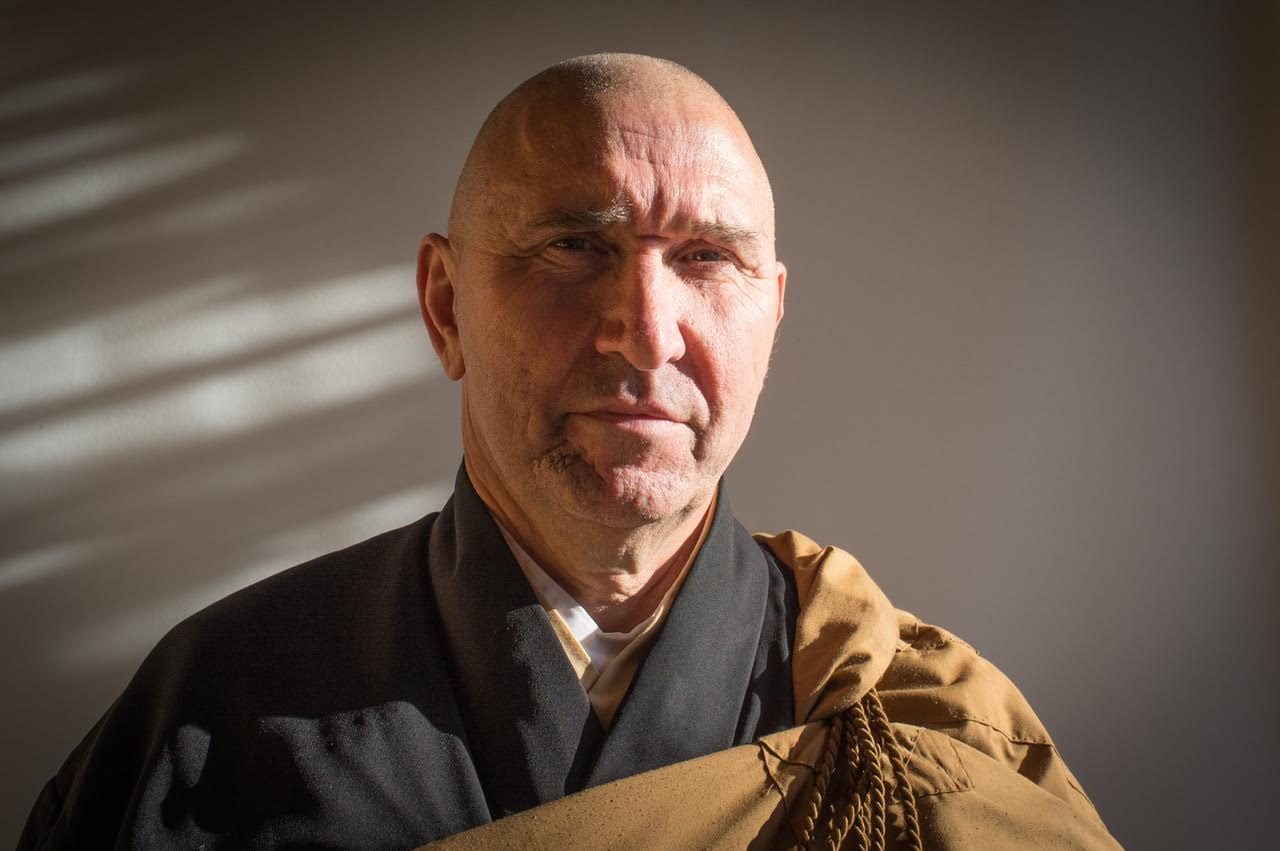 Peter Gakudo den Hollander Sensei (1957, Leiderdorp, the Netherlands) has a bachelor’s degree in social studies and worked with young adults from ethnic minorities in The Hague. He started Zen practice with Genpo Roshi in 1997 and in October 2000 started practicing with Tenkei Roshi, who became his root-teacher. Together with his wife Koren Kasman Sensei, they helped their teachers Tenkei Roshi and Myoho Sensei establishing Zen River – first in Zoetermeer and Holwierde, and from 2002 in its present location in Uithuizen. Gakudo Sensei received Tokudo in 2002 and was Shuso in 2005. In order to meet Soto requirements, he was Shuso again in 2010, with Rev. Junyu Kuroda (Hojo-san) as Jokeshi for his Hossenshiki. In 2012 and 2015 he attended an international Soto Ango in Japan, in Shogoji and Toshoji. He received Shiho in December 2013 from his teacher Tenkei Roshi. From 2008 on he has been leading workshops, classes and sesshins at various locations. He did Zuise in Eiheiji and Sojiji in 2015 (July & April) and is now fully qualified by the Soto School in Japan. 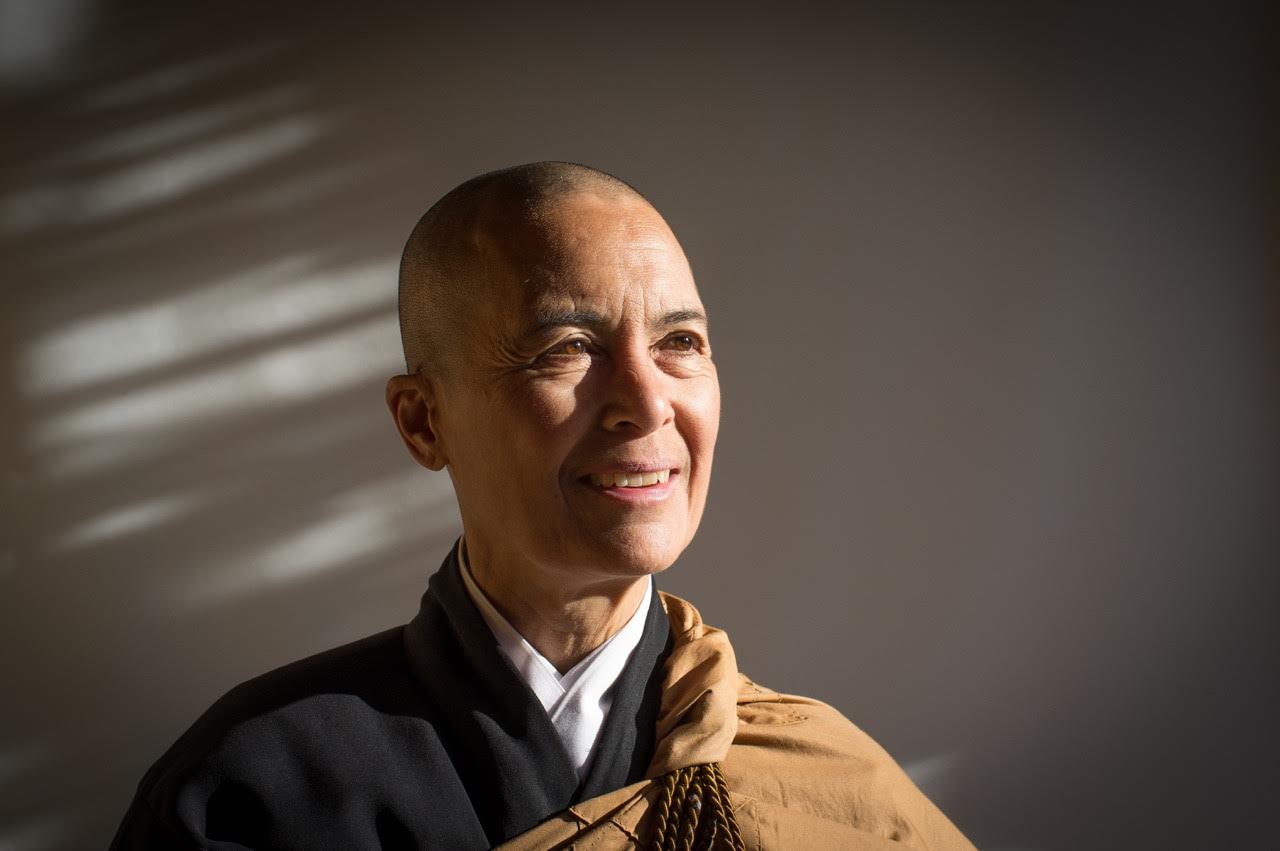 Anjo Koren Kasman Sensei (1956 – 2016) studied business economics and worked as an administrative manager in an Academic Hospital in Leiden, the Netherlands. She started Zen practice with Tenkei Roshi in 1999. Koren Sensei has been a resident at Zen River for almost 15 years, where she worked as Zen River’s financial manager. Also for many years she was the head of the sewing room, one of the nerve centers of the temple. She received Tokudo in 2002 and was Shuso during Ango in 2006. She was Shuso again in 2011 with Hojo-san as Jokeshi for her Hossenshiki. She has been leading workshops and classes since 2008. She received Shiho from Tenkei Roshi in December 2013 and completed her formal training in Japan in July 2015. Together with Gakudo Sensei she did Zuise in Eiheiji and Sojiji, the two head temples in Japan, and is fully qualified by the Japanese Soto School. She is, together with her husband Gakudo, one of the founders of Keiryuji. We will miss her enthusiasm, compassion and possitive outlook on life.